Welcome to my best irons for low handicappers and players review.

I love hitting and testing low handicap or a player set of irons every chance I get...even though I don't quite have the game for the least forgiving clubs.

I know low handicappers have differing and more specific tastes regarding what they like to see in an iron. For example...

I take all this into account in this review... 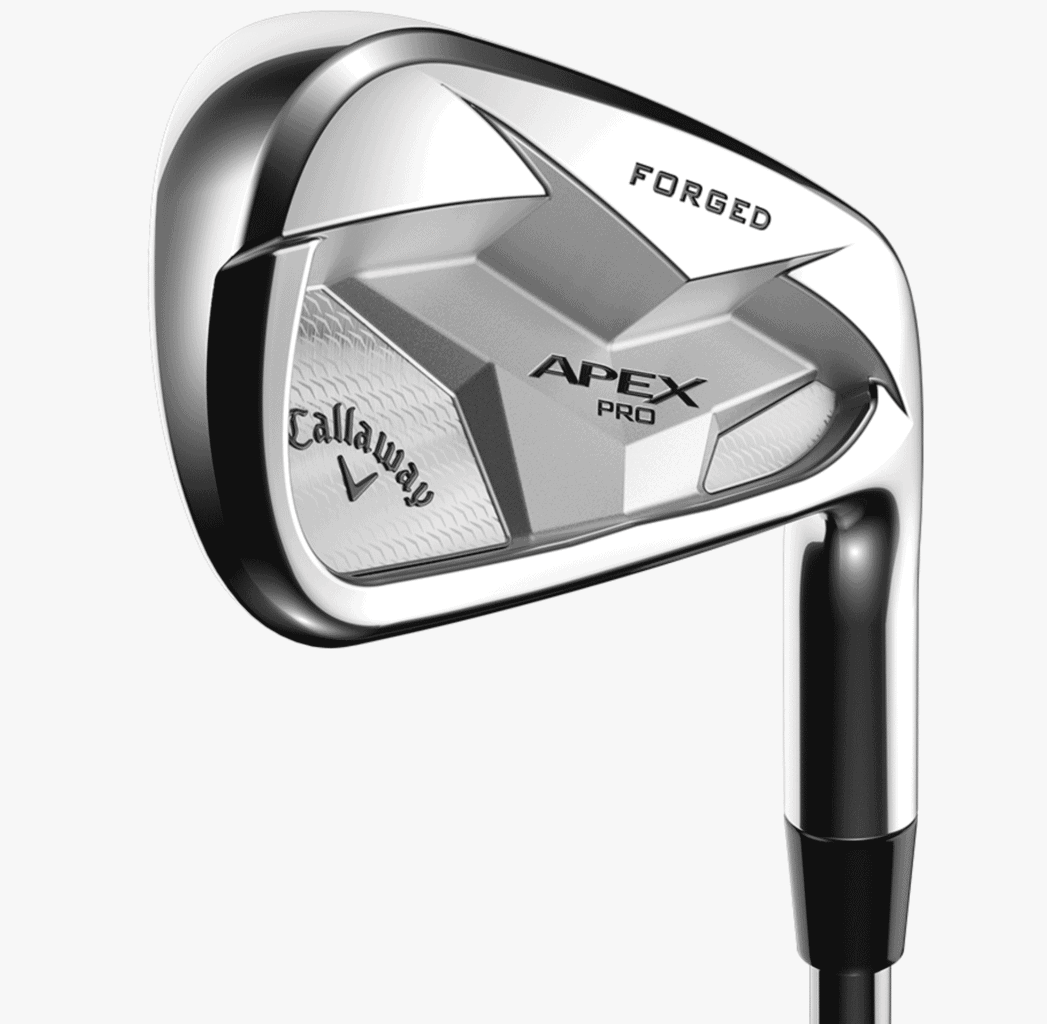 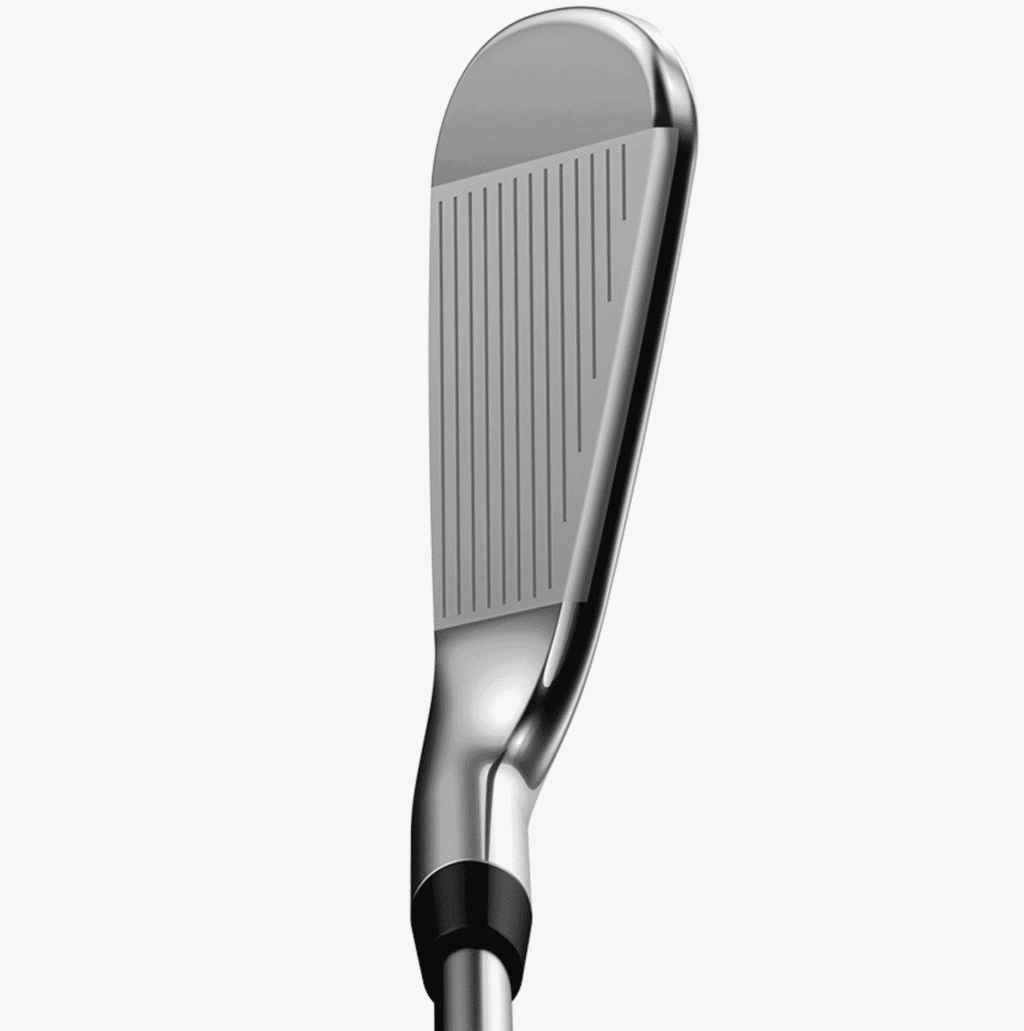 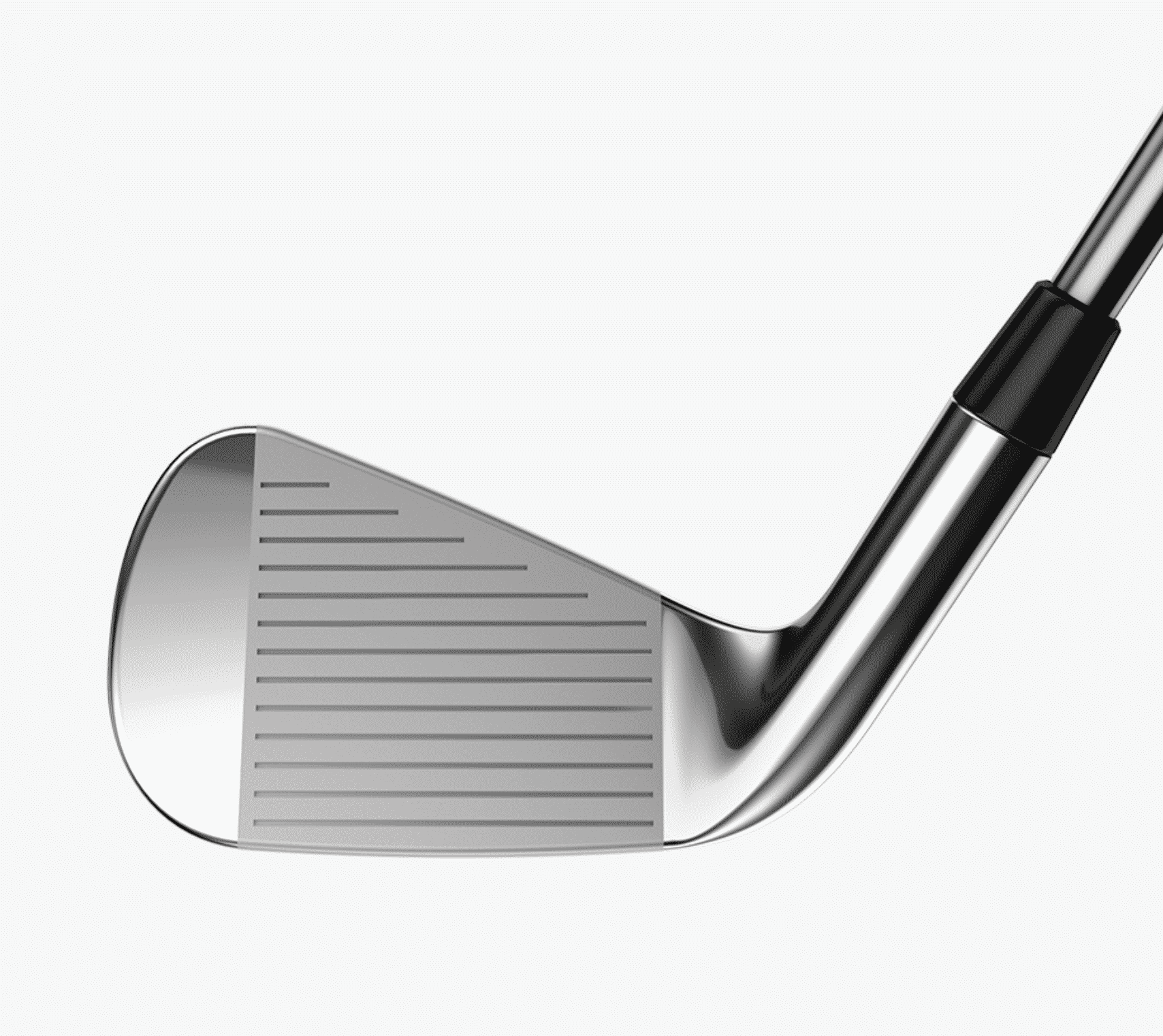 I've always liked and have owned Callaway irons, but I wasn't sure what to expect out of a pure player cavity back club like the Apex Pro 19. Let's say I was very pleasantly surprised.

They were only slightly intimidating at address and responded well to my not-so-good swings and Very well to my good swings.

I generally play a high draw, but I occasionally like to flight my short irons for more consistency. The Pro 19s let me do both without much fuss.

Some of the tech under the hood: 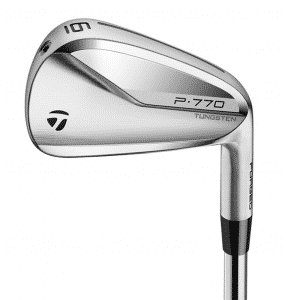 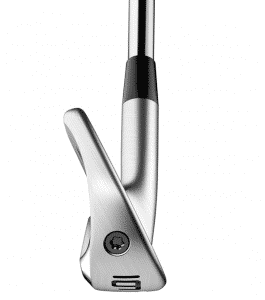 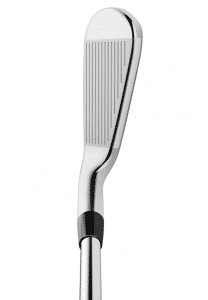 I thought the P790s were the best looking irons ever produced by Taylormade...and they were. Not any longer. Especially with my eyes getting ever more used to compact clubheads. The P770s are stunners.

After reading about the P770s at Taylormade Golf, it's clear to me that they are meant to be the next step for current P790 players...that would be me.

They are just out, so I haven't been able to get my hands on them, but the performance reviews are good so far. I've seen a complaint or two about customization issues, swing weight, and long wait times. 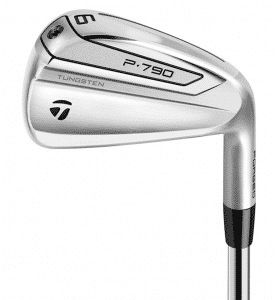 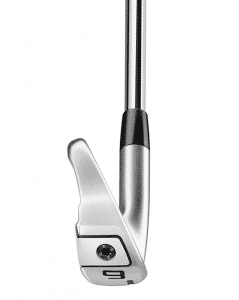 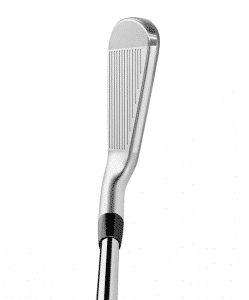 Taylormade flat-out makes great irons. I didn't know this until I tested the M5s (which are superb).

I expected to P790 irons to perform well due to my experience with the M5s...and I was not disappointed. After testing the 790s, I ended up buying them.

They look great behind the ball, get the ball up easily (short irons and long irons) without ballooning, and carry for days while holding greens easily. They are borderline game improvement irons.

The only drawback I can see from a low handicap perspective is they may not be compact enough. 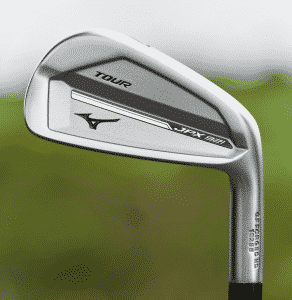 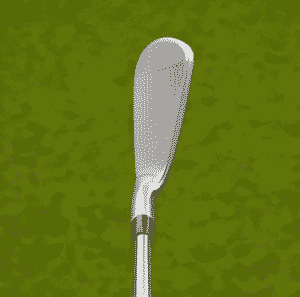 They are made for and marketed to very good ball strikers. I found they delivered exactly what they promised.

I'm only a very good ball striker in spurts. I was not on one of my spurts when I had the 921s.

And I did not find them penalizing either. Slight mishits still felt fine and didn't wonder far off track. You just have to hit them on the button to get full distance.

They look and feel great and I really enjoyed playing them and practicing with them...They are just not ideal for my game at this point.

They are perfect for you if you are the aforementioned legit single digit player with very good ball striking. 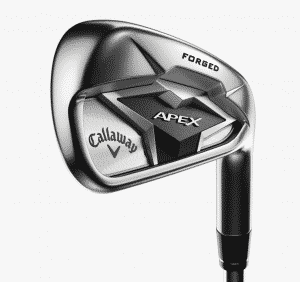 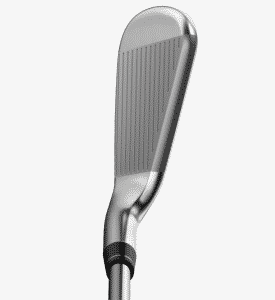 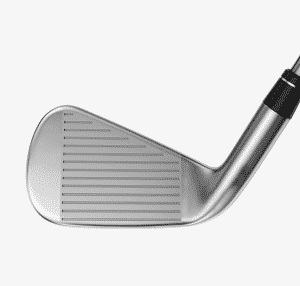 Recommended by 98% of Reviewers...The Apex 19s are loooooved by their owners.

These are definitely "player" looking clubs, just like the Apex 19 Pros, but I didn't find them all that intimidating at address...which I regard as Extremely important from a confidence standpoint.

Some of the tech under the hood:

If you're interested, I suggest you pick it up direct from Callaway or Callaway Golf Preowned for Like new to Used models 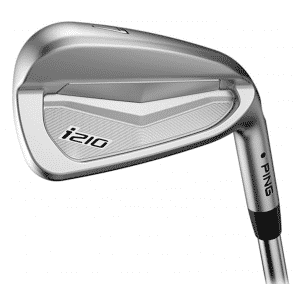 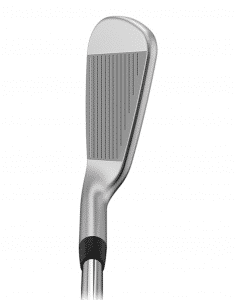 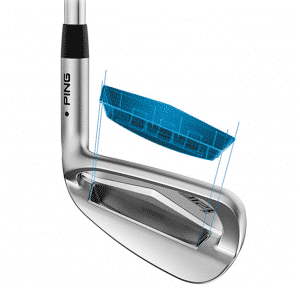 There are two main attributes i210 owners rave about consistently

Low handicappers and players generally produce their own distance and are looking for a bit of refinement. This isn't something you generally expect in a cast club, but Ping seems to have done it better than anyone else with the release of the i210s...the only cast club on our list. Ping originated and has perfected perimeter weighting and casting of golf irons.

Get 8% OFF with Code: GolferGeeks 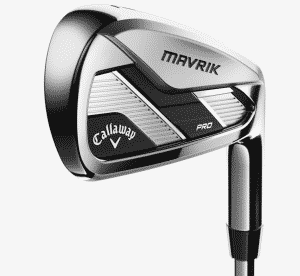 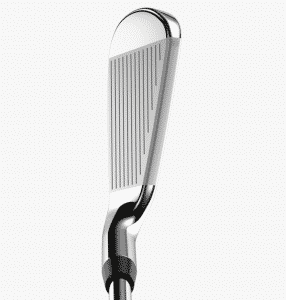 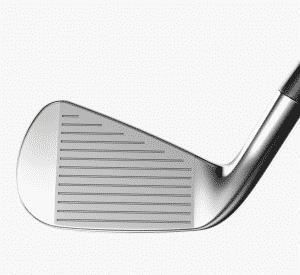 The Mavrik Pro's are long, forgiving, playable, and easy to launch. All of this in a player-pleasing compact clubhead you'll be proud to show off in your bag.

If you're interested, I suggest you pick it up direct from Callaway or Callaway Golf Preowned for Like new to Used models

Thanks for checking out my best golf irons for low handicap players review...

Check out our other golf club guides below: