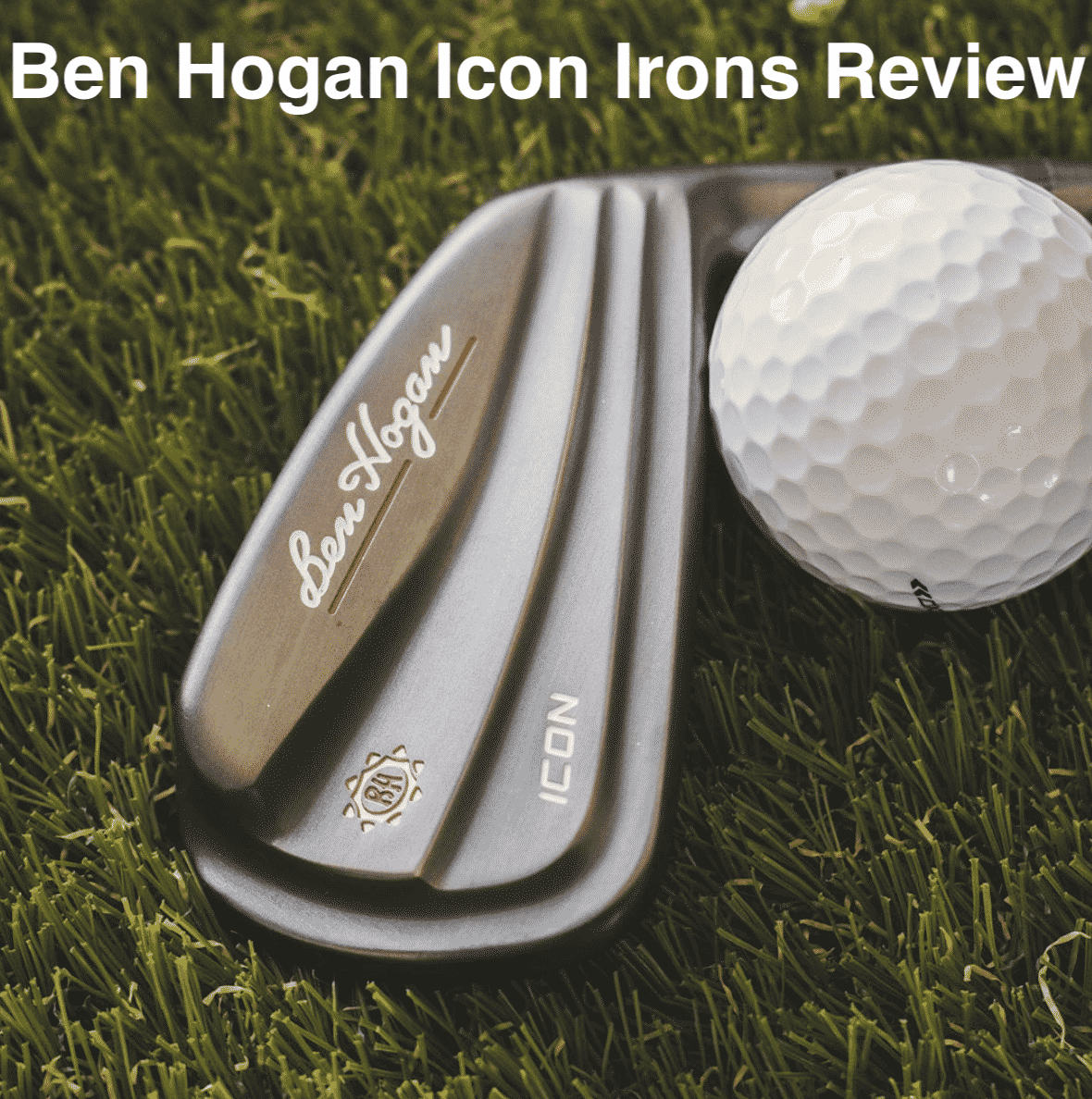 Do NOT bring your B-game to the Icon irons.

Make no mistake, I had to bring my A-game (or close to it) to be able to make the Icons perform

There's a bit of frustration when testing irons that are on the edge of your skills. My iron game is my strength and when I'm on it can be a beautiful thing.

When I'm off, it can be equally Not beautiful. My swing was only marginal the first time I tried the Icons.

That range session ended in much frustration and a question...

Am I even good enough to have an opinion on these irons? 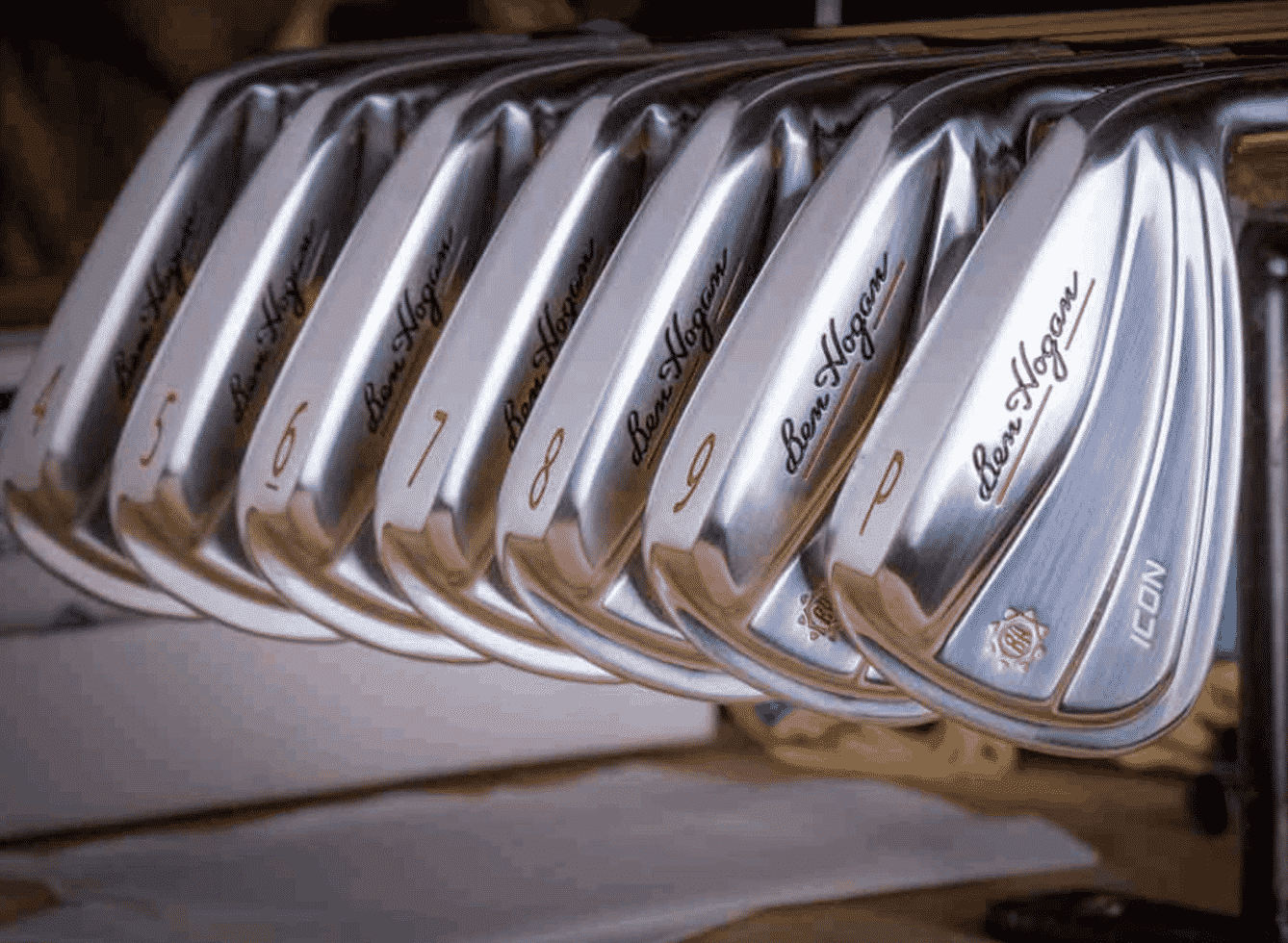 Testing Time with The Icons

I was to get my answer soon enough. Here's how it happened

My game remains in transition since the Wu-flu lockdowns started. I stopped playing and practicing for 6 weeks

My swing and game have been sporadic, but I've seen improvement as of late. What I've found is...

My swing is better during rounds than on the range, which isn't all that strange. I really judge an iron or any golf equipment I'm testing during play.

The Icons really showed their colors during my rounds...when it counted. I enjoyed my time with them.

Distance...On the par 3 third hole the pin was on the front right of the green at 183 yards with the same ~half-club wind I spoke of earlier. This time helping.

I pulled the Icon 6-iron. 6-irons have carried 175 yards for me for as long as I can remember. Should pretty much have been a perfect club.

I put a good swing on it. Made center contact. Nothing special, really. And, watched the ball carry over the green to the back fringe. I paced it off from the flag to discover I carried that 6-iron 193 yards.

Even with half a club wind, that's a long 6-iron for me.

You may be thinking, "you misjudged the wind." I don't think so. I put it pin-high the prior hole with the exact same wind using my own wedge.

What Didn't Surprise Me

Precision...I expected the icons to throw darts. I was not disappointed.

I discovered pretty quickly the Icons are precision instruments. No big surprise there. I had to dial up a couple in-between distances and got satisfying results.

Both were with the 9-iron. We played with about a half a club wind either into or with us most of the day. I was able to stick it on the green pin-high in both instances...which pleased me

I had to bring discipline to these irons. No flailing away trying to squeeze out extra yards. I didn't even entertain the thought. You know when you look down at them at address...time to get serious.

Who are the Icons For?

Ben Hogan Golf had you in mind when these clubs were made.(1) Especially if ball-striking is your strength.

Mid Handicap: Not a hard No, but No.

I recommend the Edge irons for mid handicaps. If you are a mid handicap with near single digit ball striking, you may consider the PTx PROs

High Handicapper: NO. There are much better options available to you from other manufacturers.

But...you may be able to game the Edge irons if you are moving into mid handicap territory. See link above.

These are player irons meant for players. Hogan says this right on their site.

As a mid handicapper, I understand that some of us will try to talk ourselves into getting these. NO...

Try the PTx PROs if you are a very good ball striker, or just get the Edge irons which are built for you.

Thanks for checking out my Ben Hogan Icon irons review. Leave a comment below and let me know what you think or how you like the Icons if you got your own set.

Please log in again. The login page will open in a new tab. After logging in you can close it and return to this page.